The American Victory Ship and Museum, a non-profit 501(c)3 organization is 1 of only 4 fully-operational WWII ships in the country. It is a true American icon and is recognized on the National Register of Historic Places. Anchor your place in American maritime history by experiencing an unforgettable voyage of discovery. 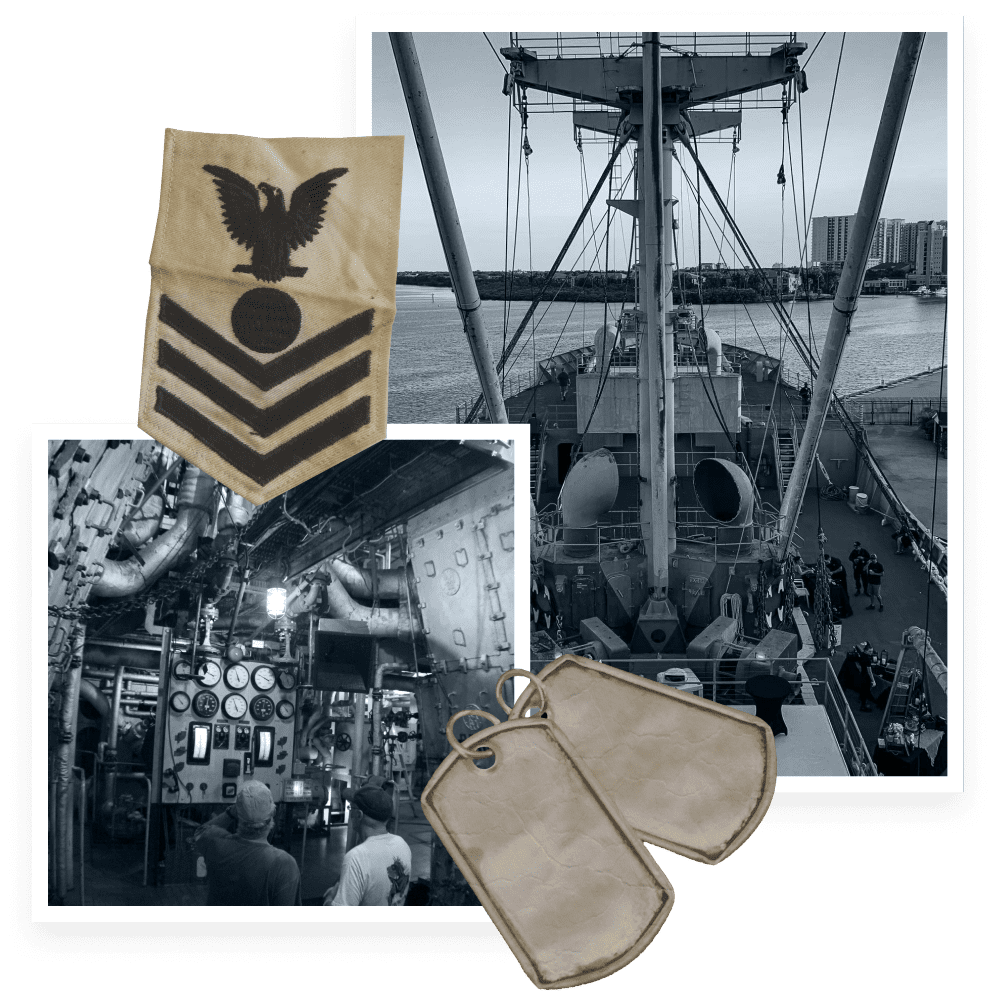 edicated to honoring the men and women who built, sailed, protected and provided service, worldwide, through the American Merchant Fleet since 1775 during times of peace and war.

The American Victory Ship and Museum is a mighty beacon to veterans, active military and its community. It transports you back nearly seven decades to when brave sailors fought the harsh seas to reach their comrades around the world servicing in the United States Army, Marine Corps, Navy, Air Force, and Coast Guard, carrying ammunition, goods, cargo, equipment, materials and troops necessary to defend our country. As the “unsung heroes” of numerous conflicts and the military, the merchant marines experienced the highest percentage rate of casualties of any service. 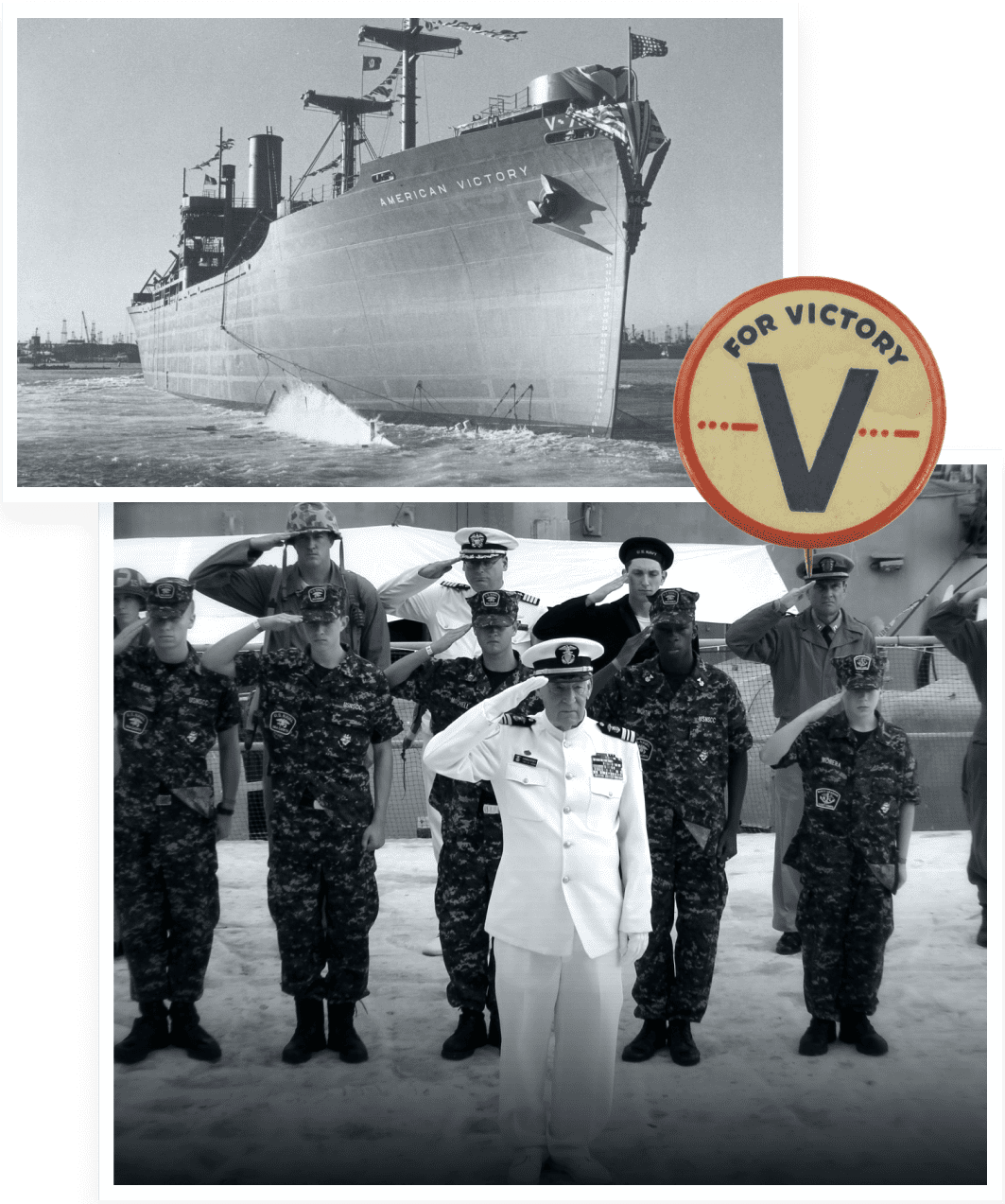 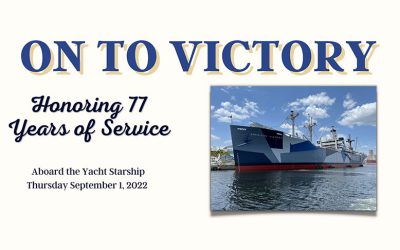 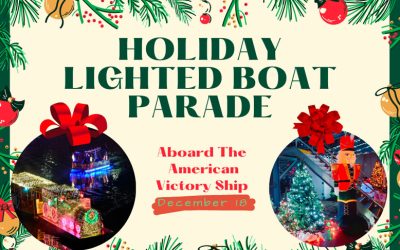 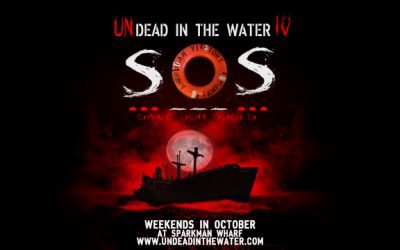 UNdead in the Water